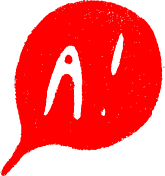 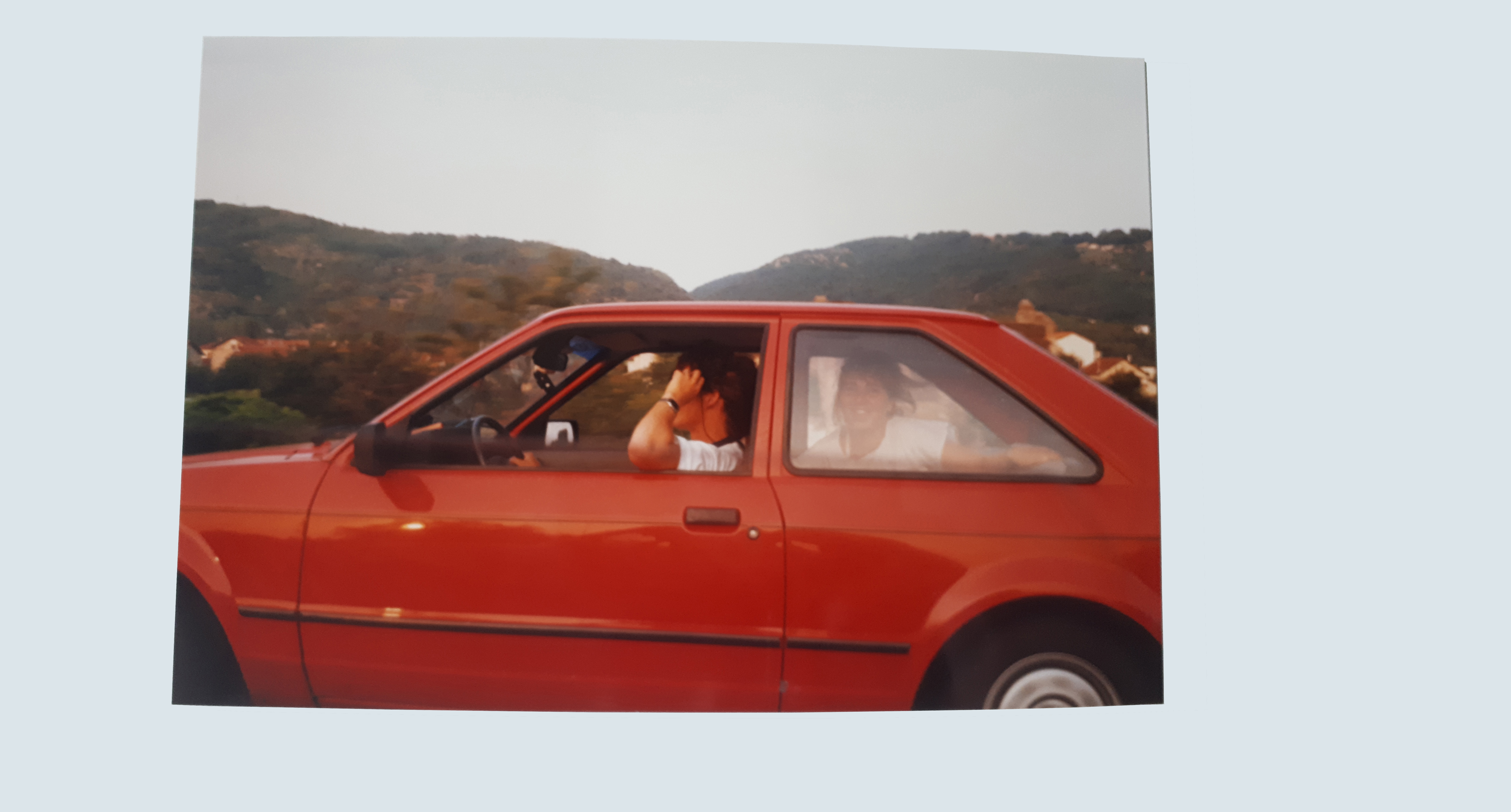 How is the image that Happily Ever After displays living in us?

Happily Ever After. It’s the story we create to ‘perfection‘ and formany years we think it would happen just like that. But that scenarioLinda also wrote for herself there as a kid, didn’t come into play. Bydocumenting and analyzing her parent’s story, she learned to have herown opinion about it. I am going to make a chapel.So you come into the chapel, walking down the aisle on top ofmodified wedding dresses and you read this sentence, what doesit do to you? It is the start of what is happening in the chapel andrecognizable directly.Then you step into the ceremony, which is a performance, a situation,a conversation, it is out of your comfort zone and a bit crazy. You arepresented rewritten vows modified to questions where you can answerwith either ‘I do’ or ‘I don’t’. This is all part of the platform. Thestories that are being shared is what I am going to capture that couldlead to a book film or recording. That is capturing how we look atHappily Ever After. Are you saying yes to this ceremony? To this dress?“Yes” but do you? do you really?The aisle and the ceremony in the chapel is putting the person in thatposition, of engaging with that romantic feeling of happily ever after,the chapel is is the platform where the conversation in this duality 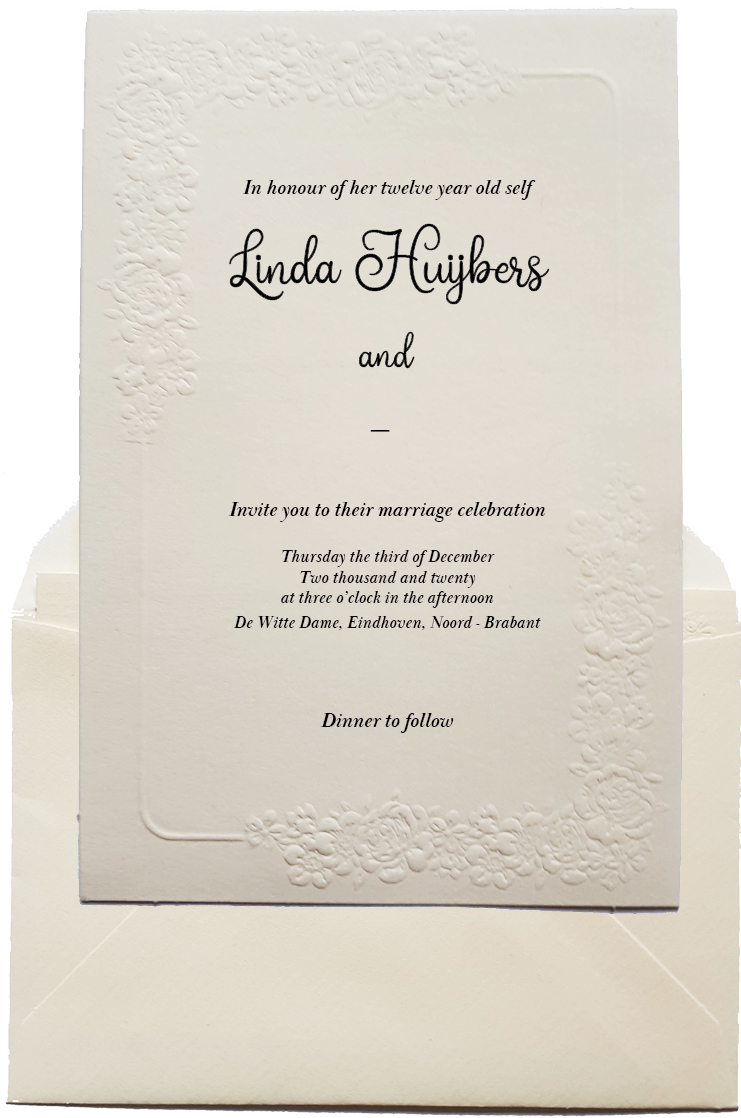